We began a new team at the 5th Grade level in the Island Garden Fall League. Coach Ralph Torres agreed to take on the responsibility of introducing players who never before played as a team and most never were on a travel basketball competitive setting. Coach Torres is a highly experienced basketball leader who comes to us through our new union with Heat Elite. The objective was simply to train motivated players and bring them along one step at a time while enjoying the experience of being part of a Lightning team. Coach Ralph and his players reached those goals. They cam along tremendously and even won two games including a hard fought battle over a previously undefeated team. he assures us that he will have this team playing at the Division l level in a few short years. In the meantime, Coach Ralph saw to it that every player received an award for their great effort and enjoyed a pizza party after their last Fall League game. Look for this team to continue to improve in the Winter Super League. Our Lightning formula was again successful; good coaching + motivated players + emphasis on getting each player better + a fun filled experience. 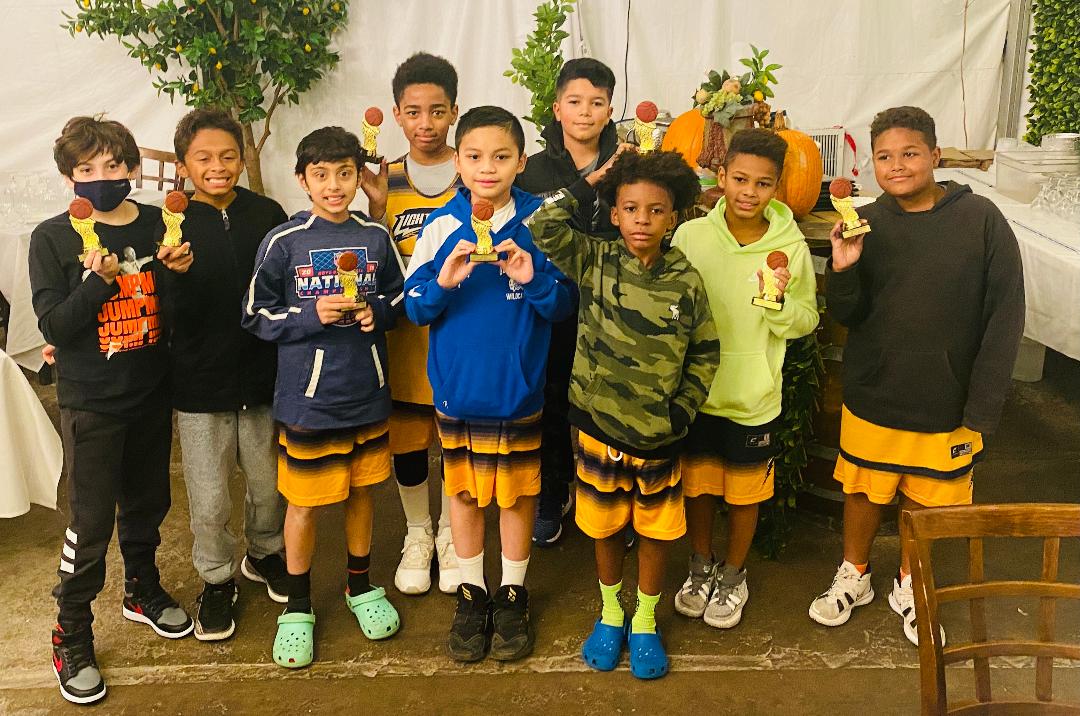