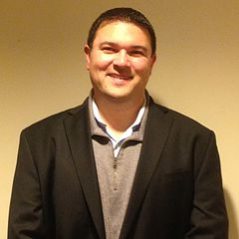 Jon Lawniczak is the longtime Director of Girls Lightning and for the past two years has been the Director of Operations for all of Lightning.

Jon is a tremendously successful coach both at the AAU and high school levels. His teams have won a National AAU Championship and several other championships at highly prestigious national events.

Jon also is an Assistant Coach at Long Island Lutheran High School in Brookville, New York where his teams have won three consecutive New York State High School Championships. Jon is considered by many to be one of the leading experts in not only coaching but also in recruiting. His own team that graduated from high school three years ago had the extraordinary honor of having every one of its players receive a college scholarship or play at an IVY League school. This is an unprecedented accomplishment.

Jon assists every Lightning player in the recruiting process which is a tremendous asset for every young woman in our program.